Dirección de Hidrocarburos will be in charge of publishing energy, fuel and gas prices 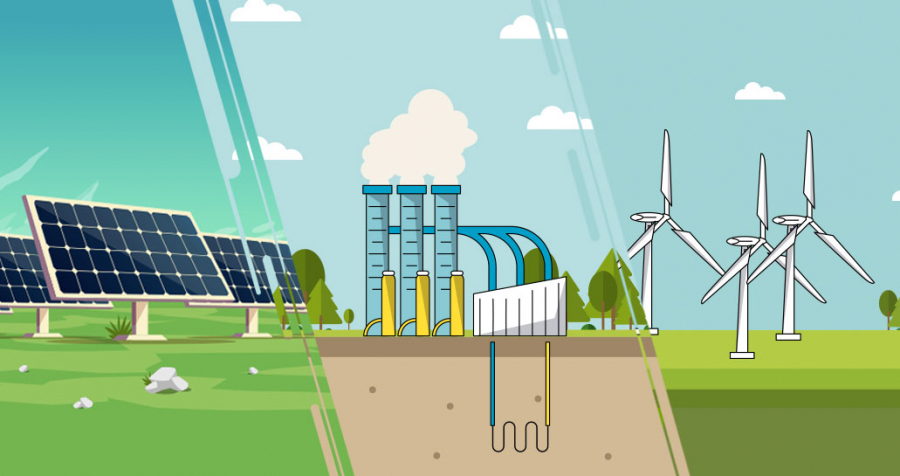 The Central Government established the Dirección General de Energía, Hidrocarburos y Minas (DGEHM), which is now a dependency of the Comisión Ejecutiva Hidroeléctrica del Río Lempa (CEL). This unit will publish the prices of fuels, gas (a regulated product) and energy, on the dates indicated in the current regulatory framework.

The Directorate was created to put an end to the disorder that existed in the energy sector. We are going to implement important plans to diversify the energy matrix, looking for new sources such as tidal energy (renewable resource)", explained the president of CEL and head of the DGEHM, Daniel Álvarez. 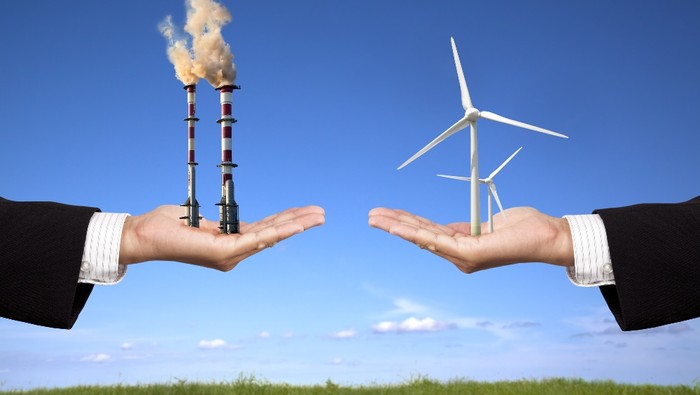 "The creation of the DGEHM is key to organize the energy sector and give way to green energy. That is the purpose", indicated the autonomous official.

For now, three quarters of the national supply is fed by clean resources, which do not cause serious damage to nature. But there is still room to grow. "When we have 99.9% of renewable energy generation, we will start the mobility phase, that is, the incursion of electric vehicles", announced the President of CEL. 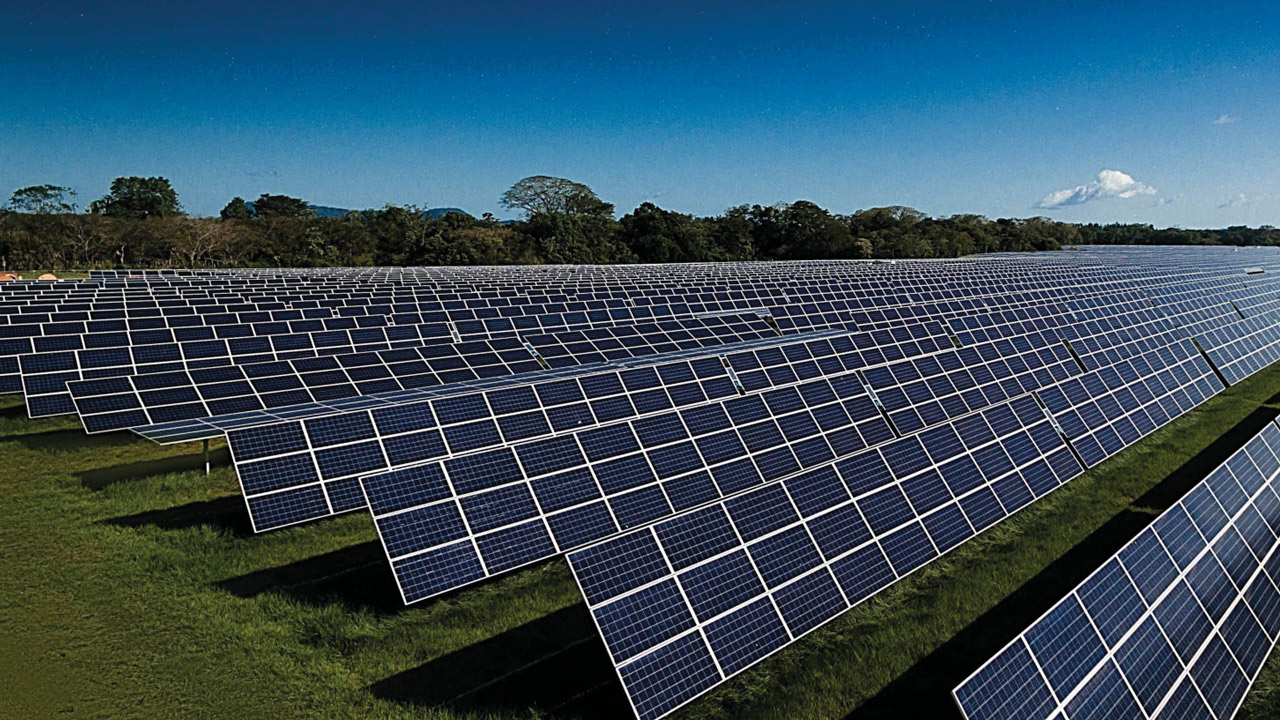 Another notorious change is the improvement in the cost scheme within the sector, to continue on the path of a stable tariff. Thus, Distribuidora Eléctrica Cuscatlán (DEC) has entered to influence better prices.

"Now the State has generation, transmission and distribution of energy. The mission is to improve access to salvadorans who have never had the service. The rates are lower than those of the market", emphasized the head of the public company. In fact, DEC's charge for this component of the service is 30% lower compared to other market players. The goal is to achieve the greatest possible stability in household tariffs and move towards a more competitive economy in the region.

Published in Breaking News
Tagged under

More in this category: « Tackling fragmentation where trade and debt matter most: IMF AES receives recognition for building the first 100% smart grid in Central America »
back to top