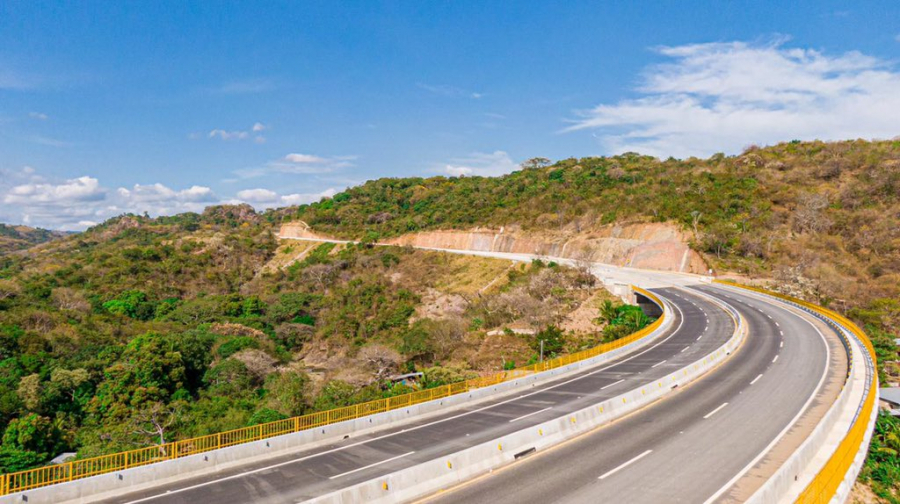 The minister of Public Works, Romeo Rodríguez Herrera, reported on the progress that has been made in the process of construction of the Surf City route, La Libertad, from El Obispo beach to El Zonte beach, 23 kilometers long, which includes a series of works for the economic and tourist development of the area.

It has a Surf City I phase II project, there are several, one of them is the widening of the road from El Obispo to El Zonte, 23 kilometers that we are going to convert from 2 to 4 lanes, which includes a bicycle lane, a central flower bed with palm trees, flower beds on the sides, pedestrian accesses, in addition to the reconstruction of 14 bridges.

The official explained that a first stage has already been awarded, which is the expansion from El Obispo to the Conchalío traffic circle, which is where on the road to Surf City bypass ends, at the exit to the Litoral.

The construction period for the work will be 12 months and it is expected that work on this first stage will begin in early 2023.

The first phase of this ambitious project has an investment of US$37 million, which includes subway cabling, lighting of the section and all drainage works, construction of two bridges and other works.

Two bridges will be built in the sector to widen the road and additionally we will build a road pair in the city where we will have two lanes in one direction and two in the other direction in a stretch of the road.

The project will bring subway wiring for both the telephone and electrical systems in the Port City, which will make the area more attractive for tourism. In addition, the road will be widened from the beginning of the bypass to the lighthouse, which is about 1.8 kilometers that will be expanded from two to four lanes.

More in this category: « Experience "The Magic That Unites Us" at the Atlantida Christmas Village Inflation in Latin America from january to july increased 12.4%: ECLAC »
back to top 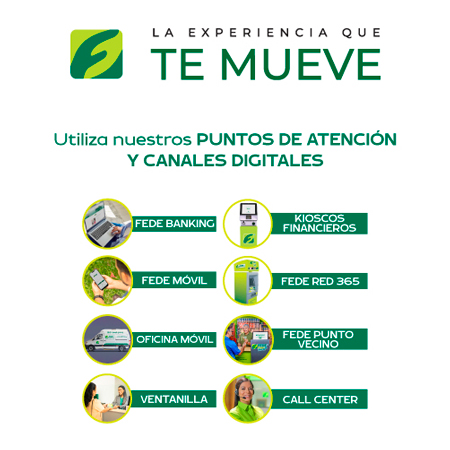 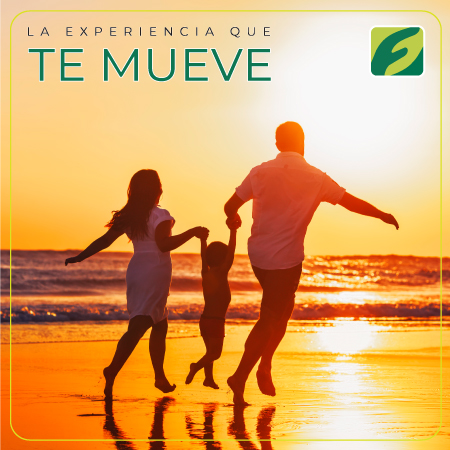 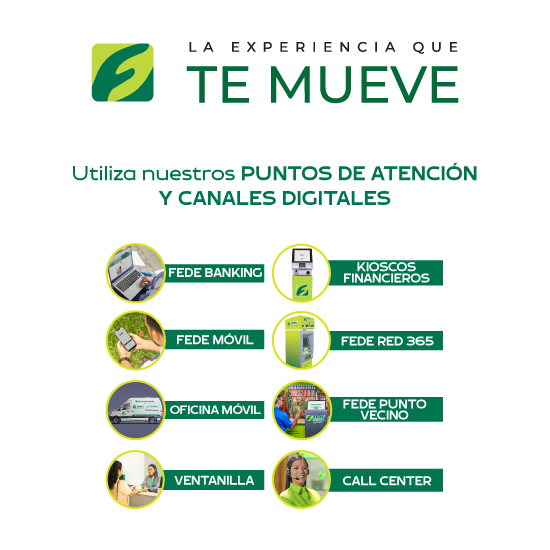