El Salvador honors its Eurobond debt with US$604 million 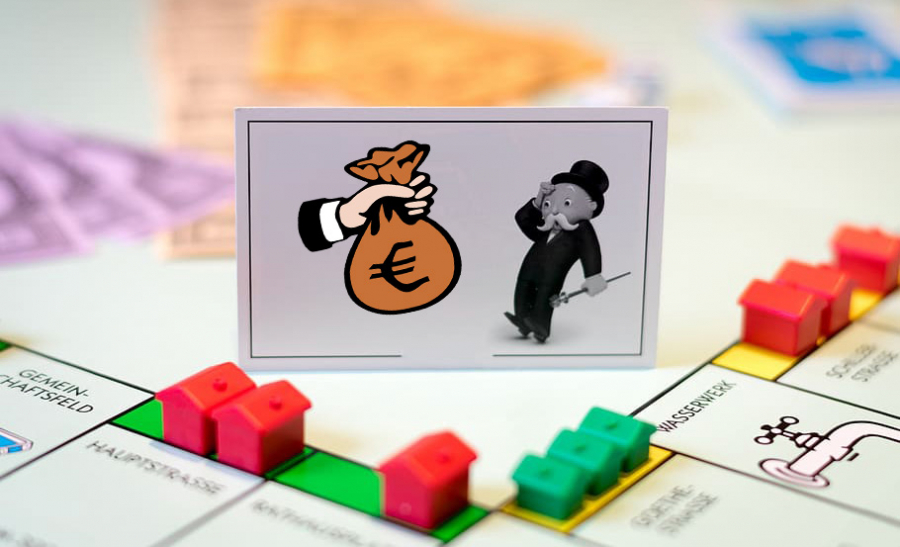 The President of the Republic, Nayib Bukele, announced on his Twitter account that tonight he complied with the pending payment of the debt, honoring the US$604 million in Eurobonds that were still owed to the first holders.

In november 2022, the President announced for the second time an offer to its sovereign debt holders to repurchase issues maturing in 2023 and 2025, which were placed by two previous governments, for US$1.6 billion.

Eurobonds are when states borrow money, and in a document called a Eurobond they commit to repay the loan with interest within an agreed term.

More in this category: « Fuel prices increase between US$0.29 and US$0.16 nationwide International price of Arabica coffee increased to US$159 per quintal »
back to top 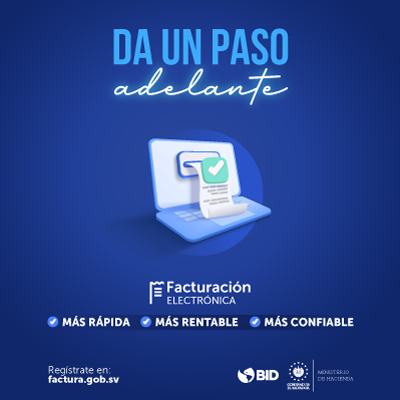 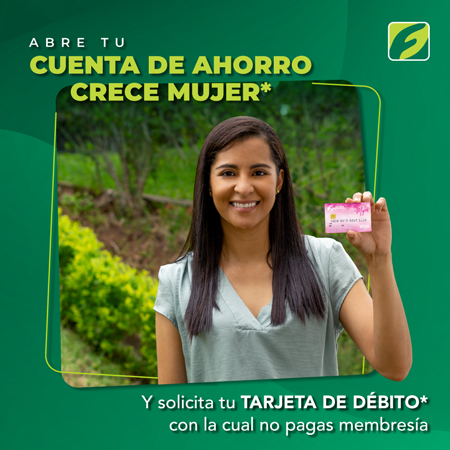 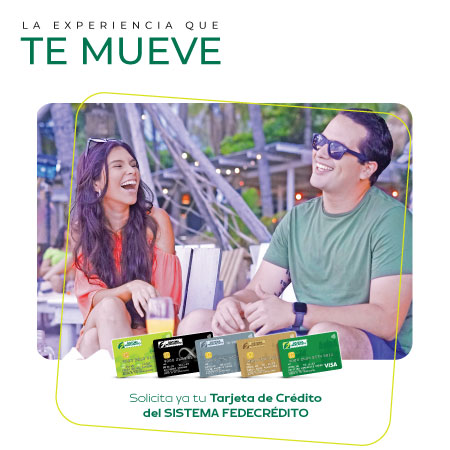