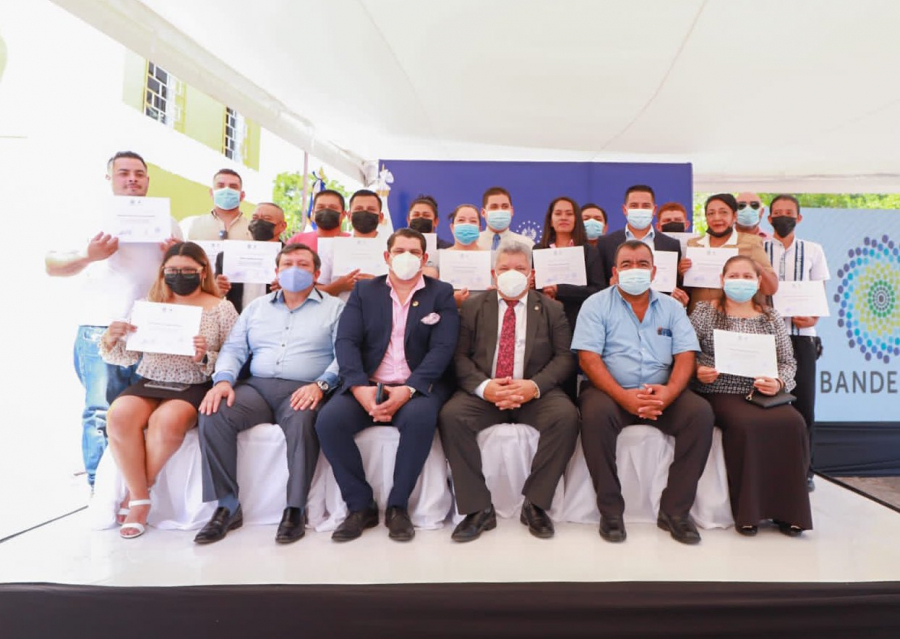 The event was attended by the President of BANDESAL, Juan Pablo Duran, there are 38 entrepreneurs including 18 women and 20 men of opportunities and micro-entrepreneurs who are graduating successfully.

The head of the bank said that every time they make a graduation represents a sowing of a new hope for the revitalization of the country's economy. 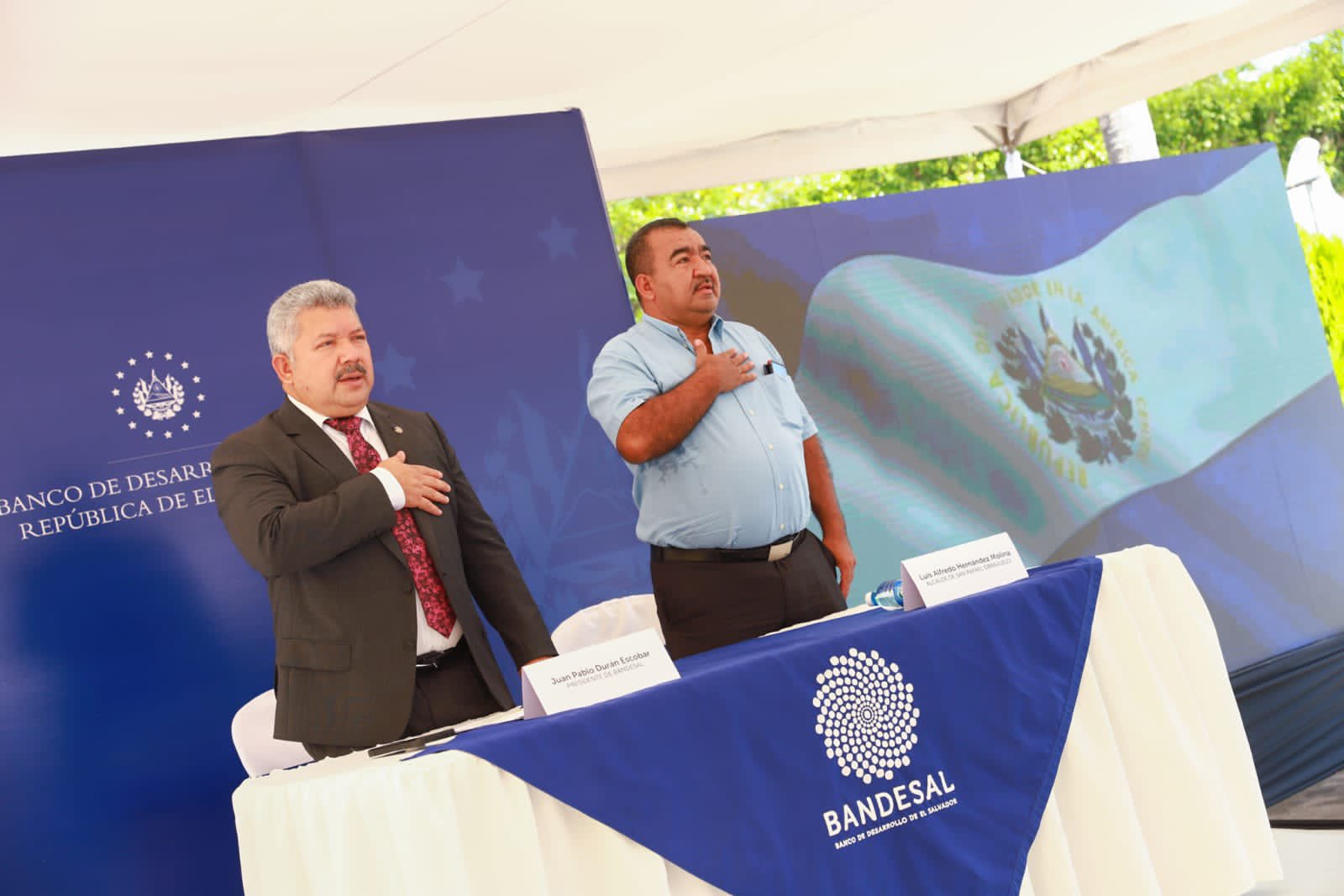 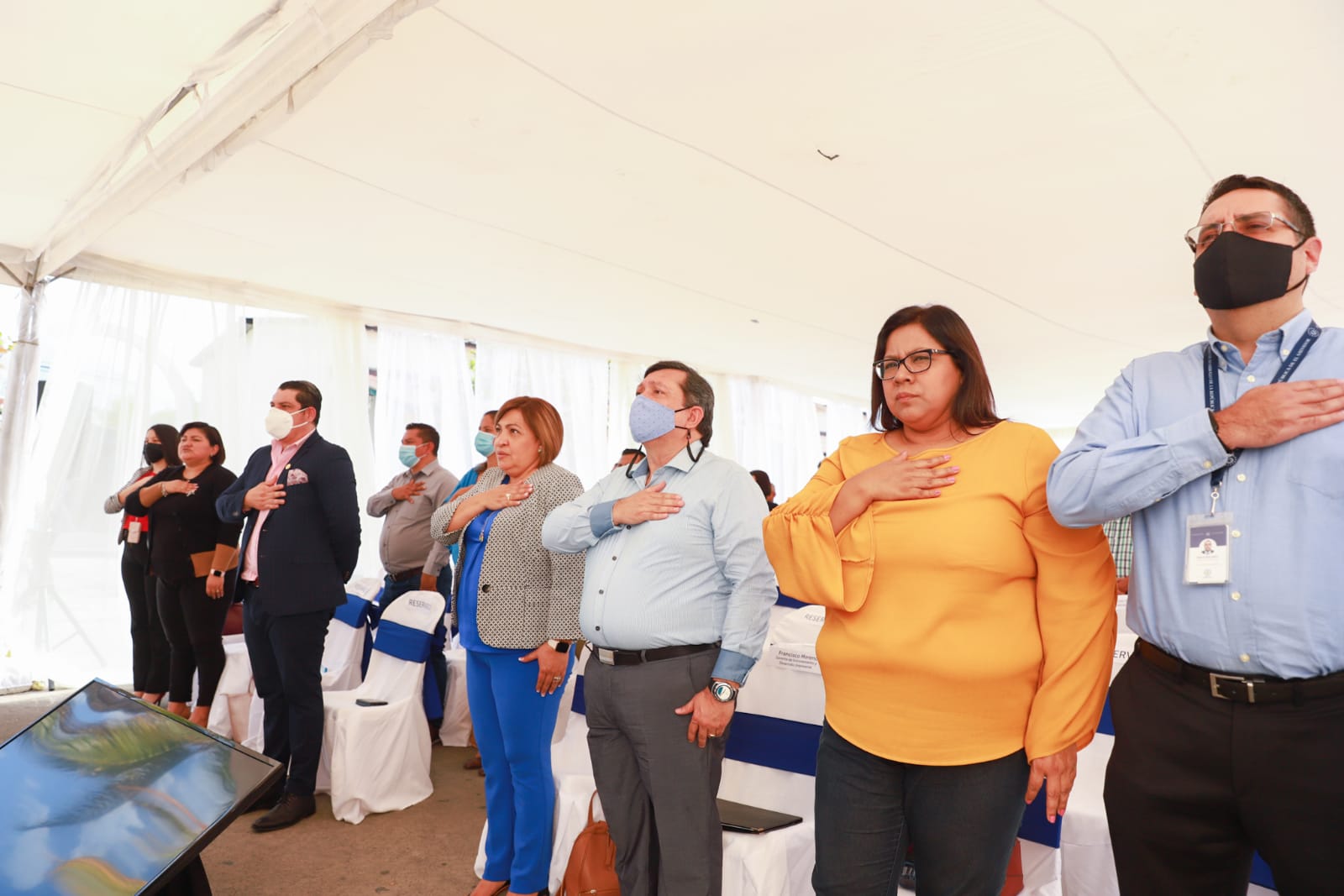 During the training sessions, the entrepreneurs received mentoring from renowned salvadoran businessmen, with the objective of putting into practice the professional knowledge imparted by the consultants in their respective ventures. 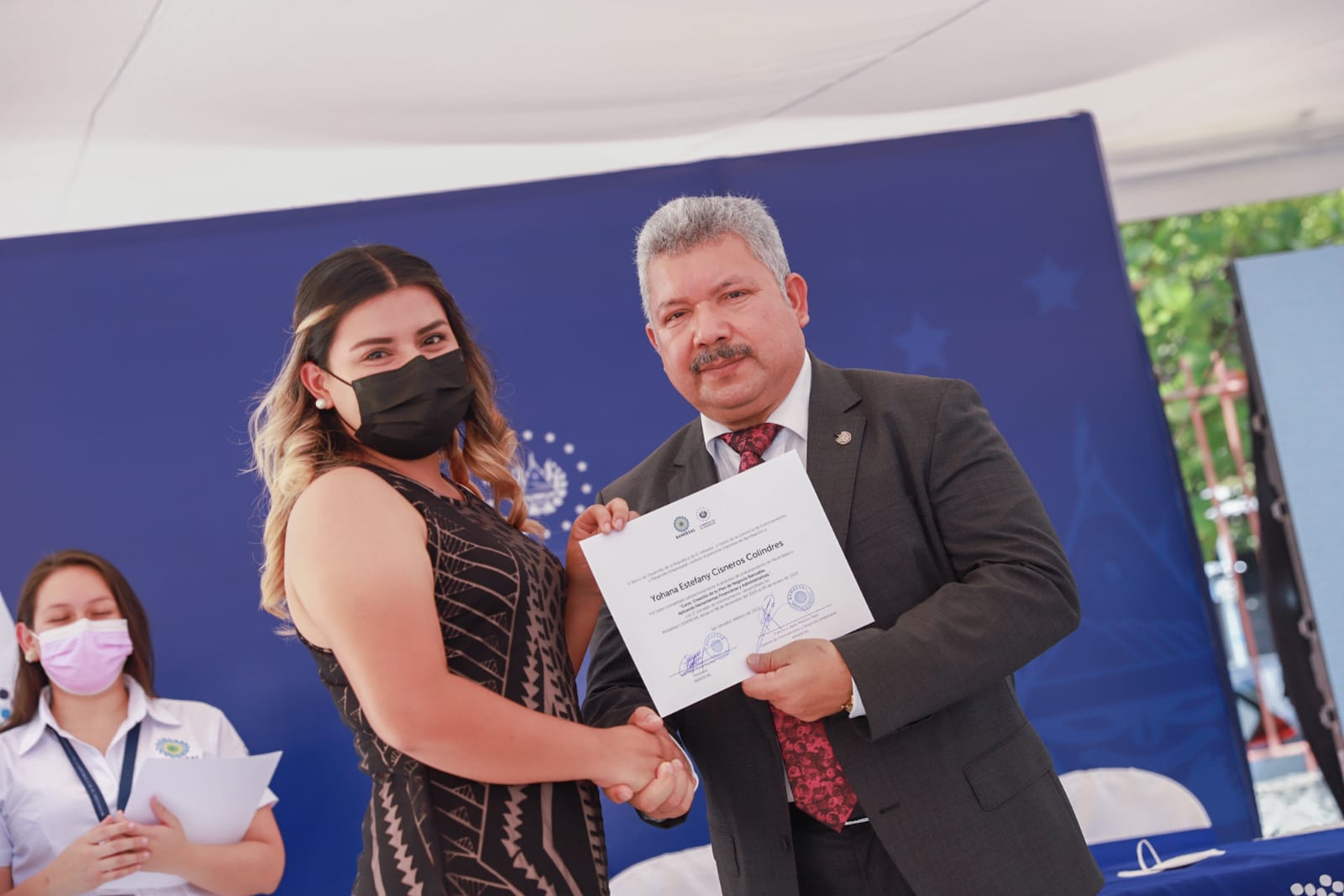 According to Durán, BANDESAL's first contribution in this process is to train the new entrepreneurs. The training program is being replicated in Mexico and Argentina, and Uruguay also wants to take it up again.

He also announced that for San Rafael Obrajuelo there are 23 pre-approved plans for entrepreneurs, with financing of US$ 433,000 thousand.