CONAMYPE awards US$2,500 to first place winner of the 2022 National Handicrafts Award

The purpose of these awards is to recognize the work of artisans who, with their creative talent, generate cultural identities and economic development in the communities from the creative industries.

On the occasion of the tenth anniversary of the award, the theme "Bio Friendly Utilitarian Crafts" was allowed in the type of crafts participating in the award, receiving 72 prototypes of products to compete, resulting in 6 finalists.

In addition, the six finalists must participate in the business training process through virtual sessions of the "Business Training Course and Investment Plan", and will be exempt from participation as long as they can prove that they have already received such training.

Article 27 of the Law for the Promotion, Protection and Development of Handicrafts calls for the National Handicrafts Award in order to stimulate the dignity and development of the handicrafts sector in El Salvador.

More in this category: « CABEI strengthens the economic autonomy of more than 4,000 women entrepreneurs Avianca launches in-flight sales program and invites local entrepreneurs in Latin America »
back to top 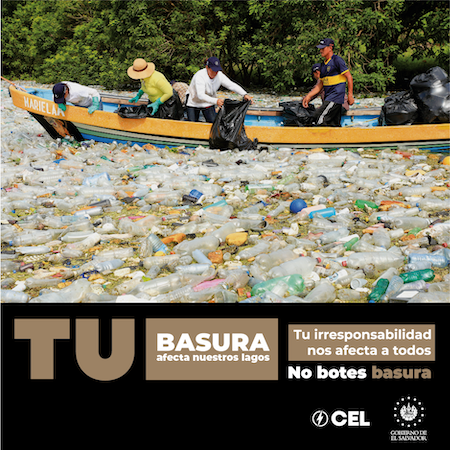 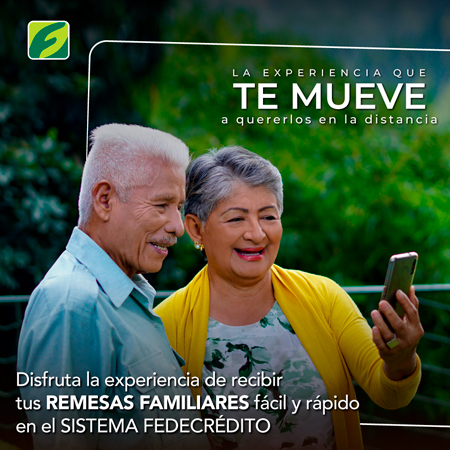 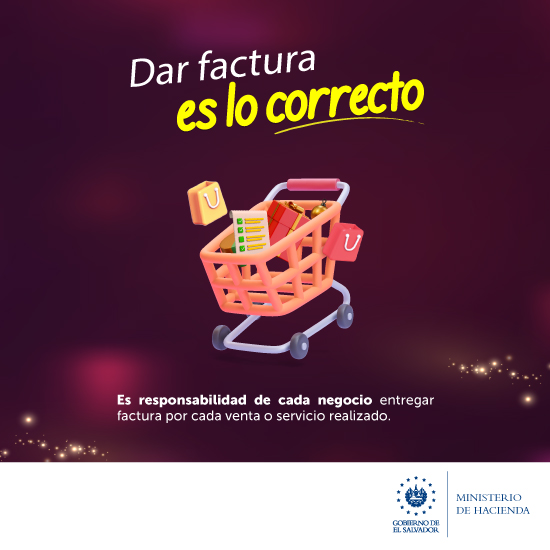