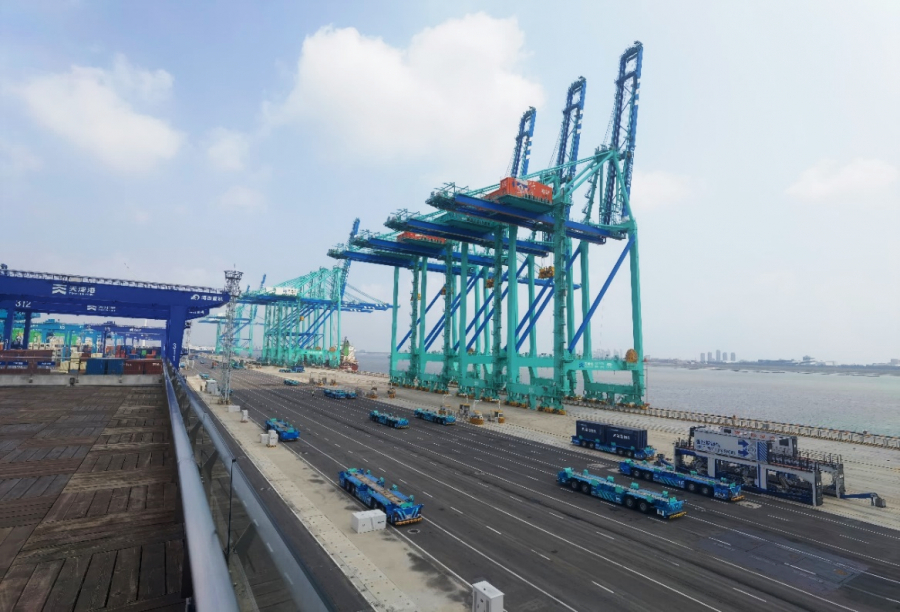 Huawei, a leading global information and communications technology (ICT) provider, is pushing its port terminal automation solution after the success of the first installation of its kind.

In an area with intense labor turnover, Huawei has a solution that promises to make seaports more efficient and secure while avoiding wasted time due to lack of trained personnel. After testing its process automation solution in the port of Tianjin, southeast of Beijing, the company is preparing to automate more ports around the world.

Thus, Huawei seeks to be the main competitor in the smart port market, which in 2030 will reach a value of 11.15 billion dollars, according to data from Research and Markets.

The advantages offered by Huawei's solution, which uses autonomous driving, 5G, cloud computing and the internet of things (IoT) not only create more time- and cost-efficient ports, but also make them more environmentally friendly.

Since 2021, the Tianjin port terminal has no workers in the automated area. If this system detects a situation it cannot handle, an alert is sent to the control center where employees take over remotely.

Instead of giving employees monotonous tasks, automation allows them to focus on higher-value activities. "In a port like Tianjin, hiring drivers is very difficult and once they were hired, attrition was very high", explains Yue Kun, Chief Technology Officer of Huawei's Smart Road, Waterway &amp; Port Business Unit, "Next-generation digital technologies such as 5G + AI have been jointly used to solve industry problems, promote digital transformation and industry upgrading, and bring social value".

According to Tianjin Port Group, the new intelligent terminal only needs 200 workers to operate, while a traditional port requires 800 people.

During 2022, 20-foot container traffic (known as TEU) at that terminal was 21 million TEUs, an average annual growth of 6.9% over the previous five years.

Currently, Tianjin Port Group's automation system handles 36 containers per hour, a 40% increase over the 28 containers processed at a traditional terminal during the same period.

Published in Technology
Tagged under

More in this category: « GoLoud, the app for podcast lovers
back to top 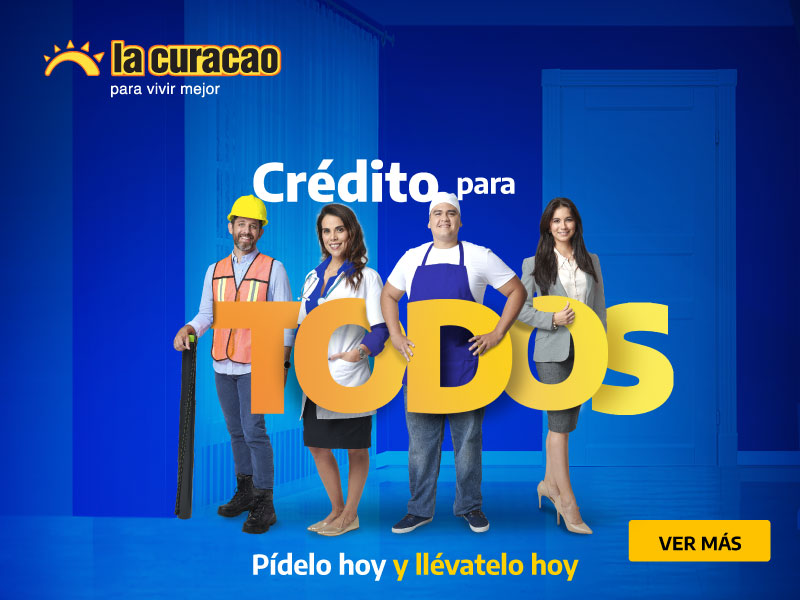 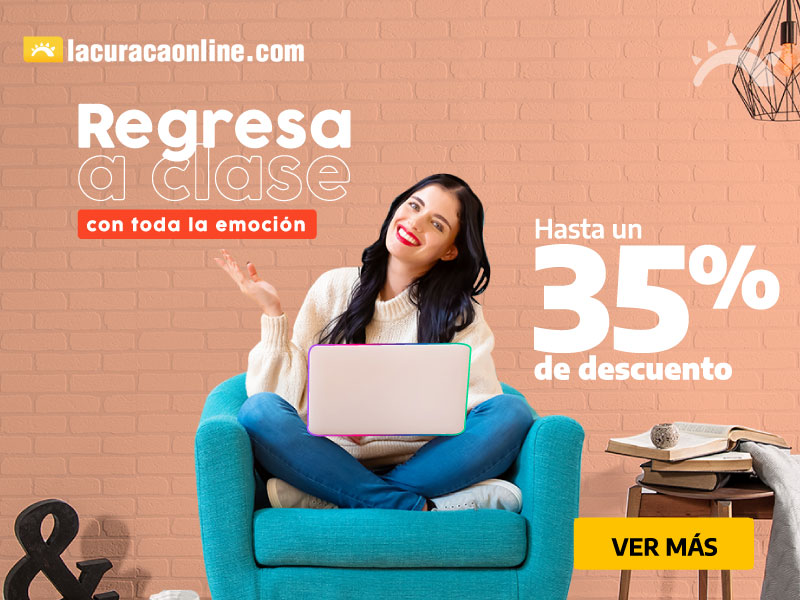 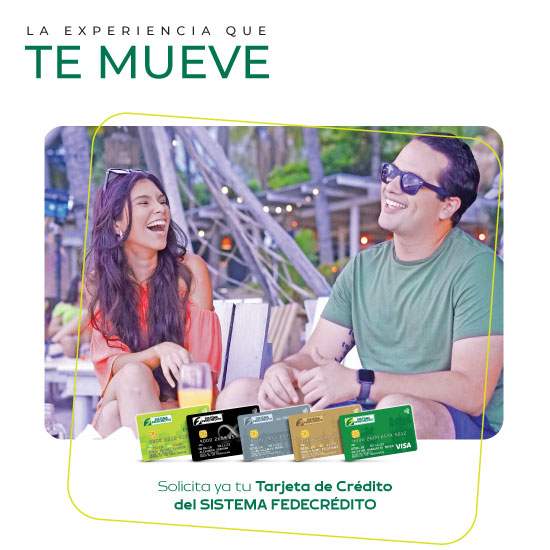