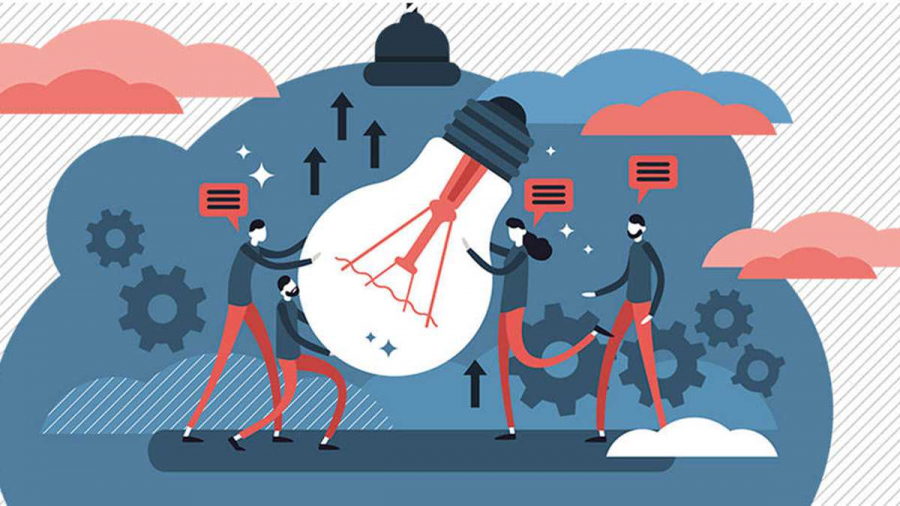 With the objective of promoting Salvadoran micro, small and medium enterprises (MSMEs) supported through different cooperation programs of the European Union (EU), the first Entrepreneurs Fair and Business Roundtable "Europa Conecta" was held, which facilitated the approach of exhibitors from different departments of the country with large companies already positioned in the market to generate business opportunities.

The fair brought together in San Salvador 29 enterprises (50% led by women) that have received technical assistance or seed capital to strengthen their businesses through eight European Union projects that seek to promote economic, social and inclusive development in El Salvador and the region. The G'Nius innovation center of the Universidad Tecnológica, equipped with European funds through Erasmus Plus, was also presented.

Some of these projects arose to strengthen MSMEs in the context of the COVID-19 pandemic, such as the Regional MSME Fund for economic reactivation in border municipalities, created within the framework of the Programa de Apoyo a la Estrategia de Seguridad de Centroamérica (PAESCA), which has mainly benefited companies in the tourism and food sectors in Chalatenango and Santa Ana.

Other projects already closed, such as the Iniciativa Desarrollo de Ideas para Negocios y Aceleración de las MIPYMES Centroamericanas (Iniciativa DINAMICA I), and AL-Invest 5.0, which was implemented in the country through the Cámara de Comercio e Industria de El Salvador (CAMARASAL) and other organizations, improved the productivity and competitiveness of MSMEs, facilitated business linkages, and promoted business support services.

This program, which has a 26-year history, will soon launch its sixth edition, called AL-INVEST Verde, with an EU contribution of 33 million euros to promote sustainable growth and job creation by supporting the transition to a low-carbon, resource-efficient and more circular economy in Latin America.

Also participating in the fair was La Canasta Campesina, an EU-funded project in El Salvador implemented by French Popular Relief to ensure food security and trade for more than 120 agricultural producers in Comasagua.

At the opening ceremony, which was attended by representatives of the Member States of the European Union, trade unions and key entrepreneurs, the EU ambassador, François Roudié, stressed that "from the European Union we not only want to accompany entrepreneurs through the projects in which they participate but position them so that they can access a wider market that allows them to reap the fruits of the learning process and strengthen their businesses".

The executive director of CAMARASAL, Nelson Morales, pointed out that "the AL-Invest Program, which CAMARASAL implements with the support of the European Union, is one of the most important international cooperation projects promoted by the European Commission in Latin America, and CAMARASAL, as its executor, has supported more than 600 companies through this program, with the implementation of 7 initiatives, which are the programs: ESCALA, INNOVEXPORT, Associative Schemes, EmprenDES, the Mentoring Program, the trade missions, and the workshops and trainings to strengthen business capabilities".

The catalog of the ventures that are part of this event is available on the website of the Delegation of the European Union in El Salvador:

More in this category: « Entrepreneurs increase sales through digital education BCR and SSF hold "Women and Finance" Financial Products and Services Fair for women entrepreneurs »
back to top 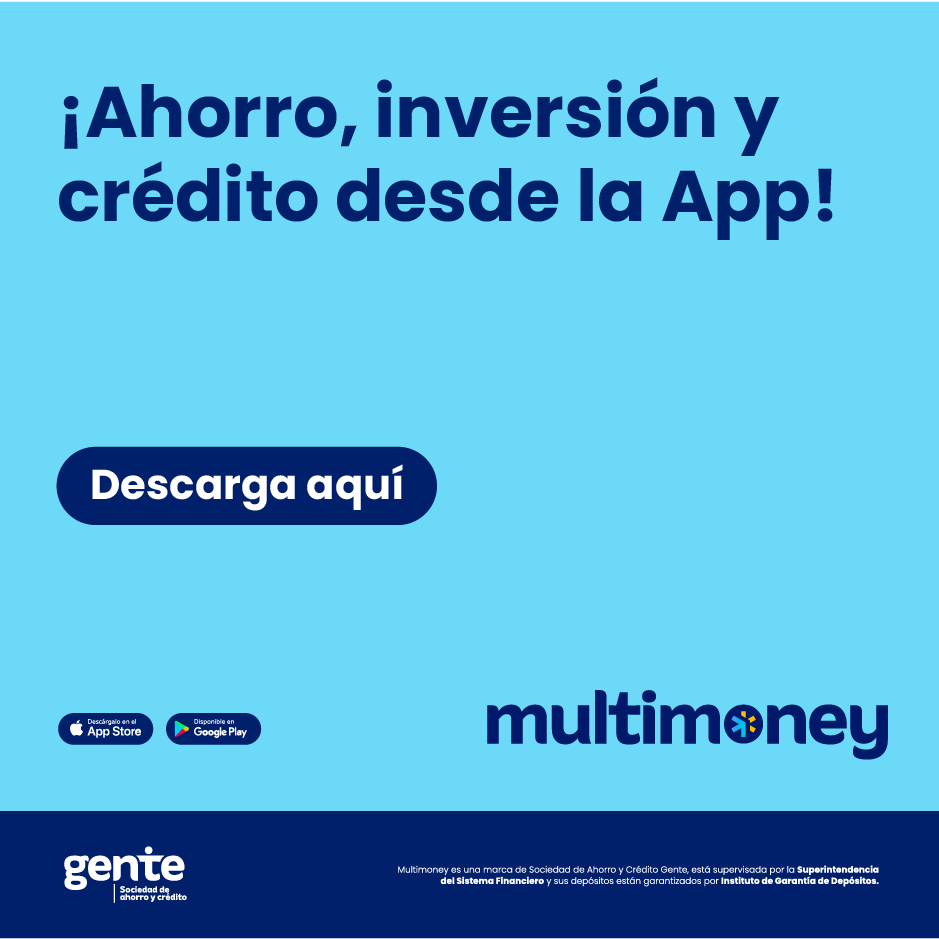