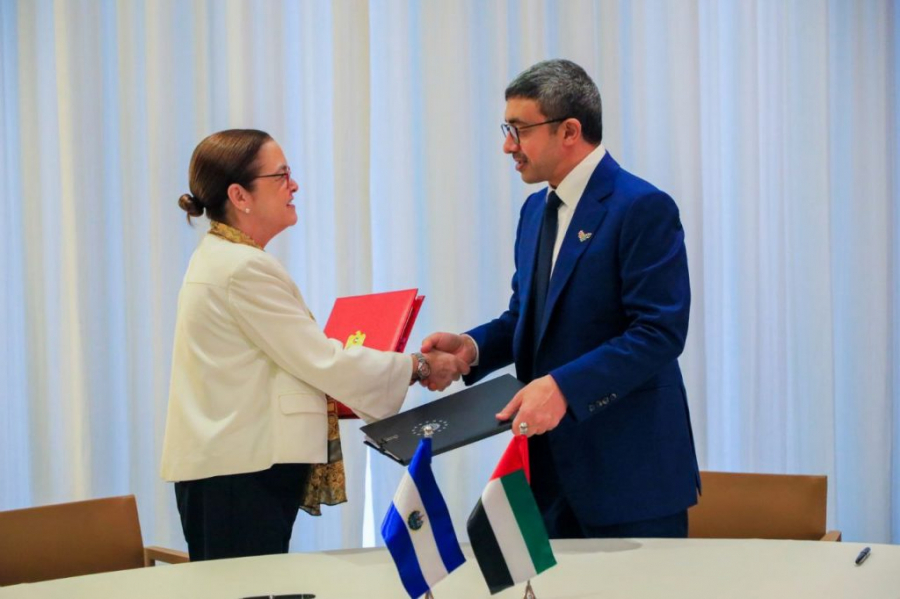 On the sidelines of the 77th. General Assembly of the United Nations, the Minister of Foreign Affairs, Alexandra Hill, held a bilateral meeting with her Brazilian counterpart, Carlos Alberto Franco.

At this meeting, the foreign ministers signed an air transport agreement with the purpose of strengthening trade relations, generating investment and boosting tourism between both nations.

Likewise, both diplomats reviewed bilateral relations, issues of common interest and cooperation initiatives of mutual benefit between the peoples. 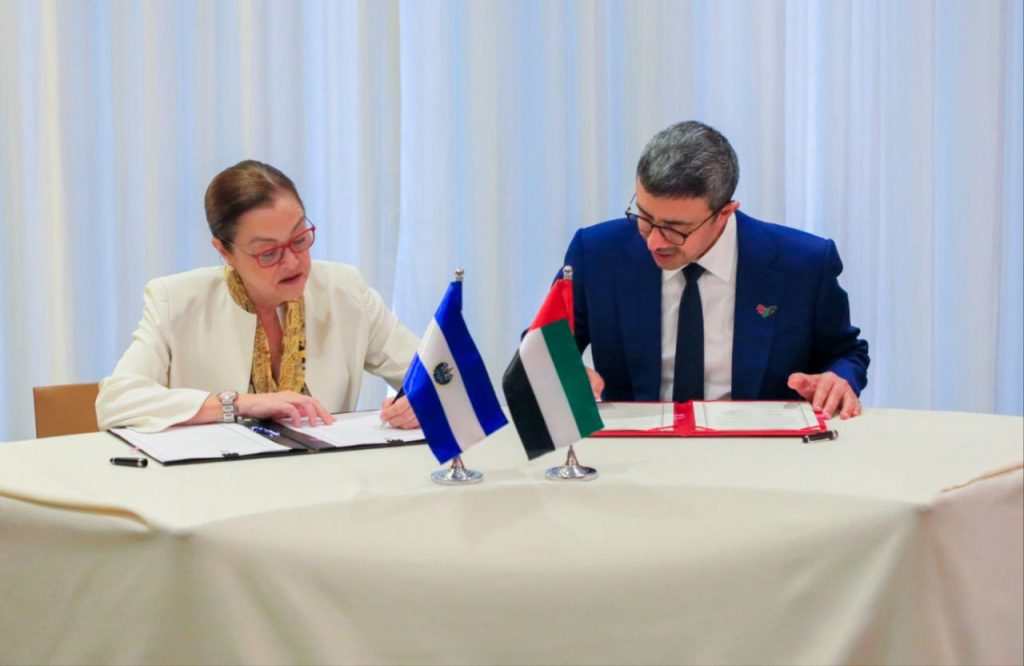 During this event, both officials signed two bilateral instruments. The first refers to the establishment of a joint cooperation commission, which will allow the development of collaboration initiatives. The second agreement is for political consultations, which will foster a more sustained bilateral relationship.

Likewise, the head of the salvadoran diplomacy held a meeting with her counterpart of the Central African Republic, Sylvie Baïpo-Temon, with the purpose of establishing bilateral relations of mutual benefit. 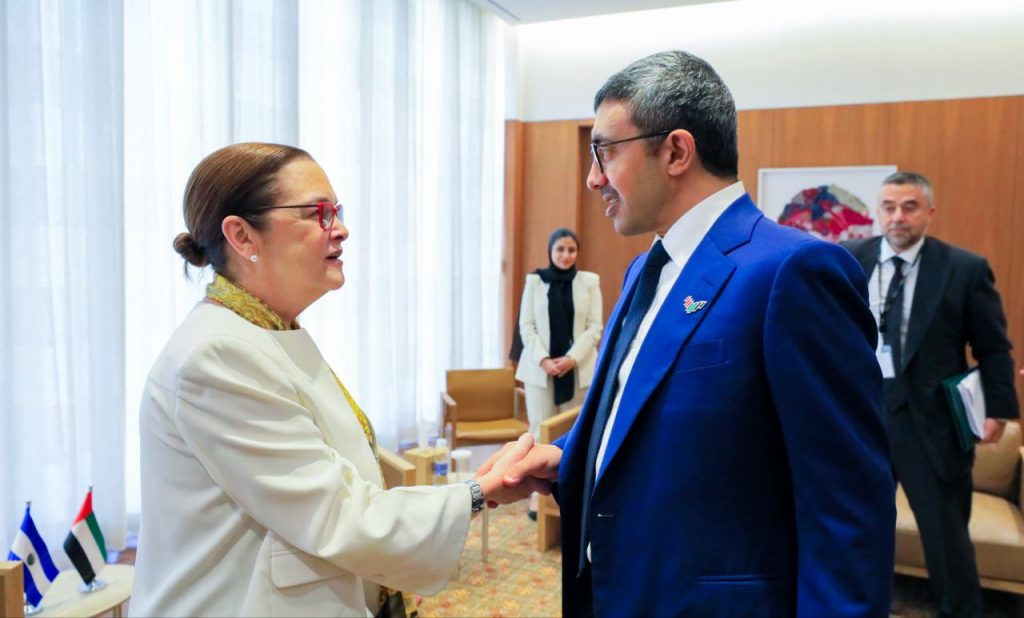 In this first meeting, Chancellor Hill shared the results achieved by the Central Government, in terms of generating opportunities for the benefit of the population, including major infrastructure projects, promotion of tourism and financial inclusion.

More in this category: « Maquila, plastics, food and agricultural products were exported from january to august 2022 700 inspectors will enforce labor rights of 37 thousand private security employees »
back to top 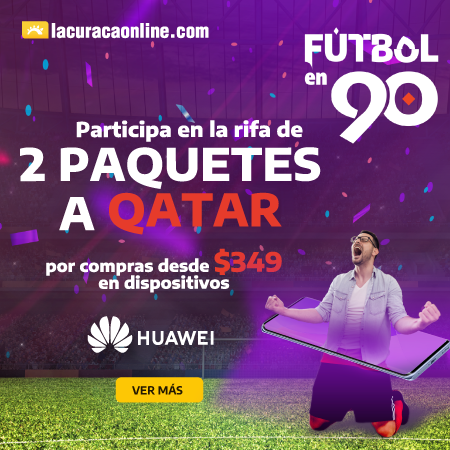 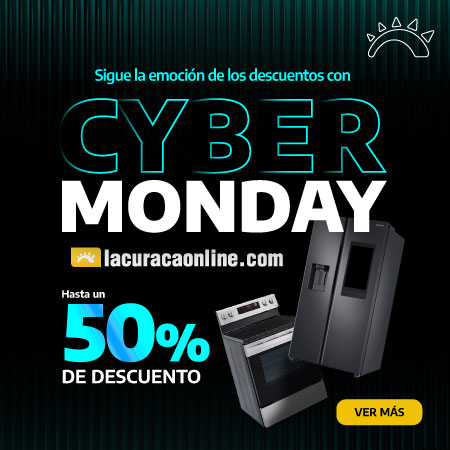